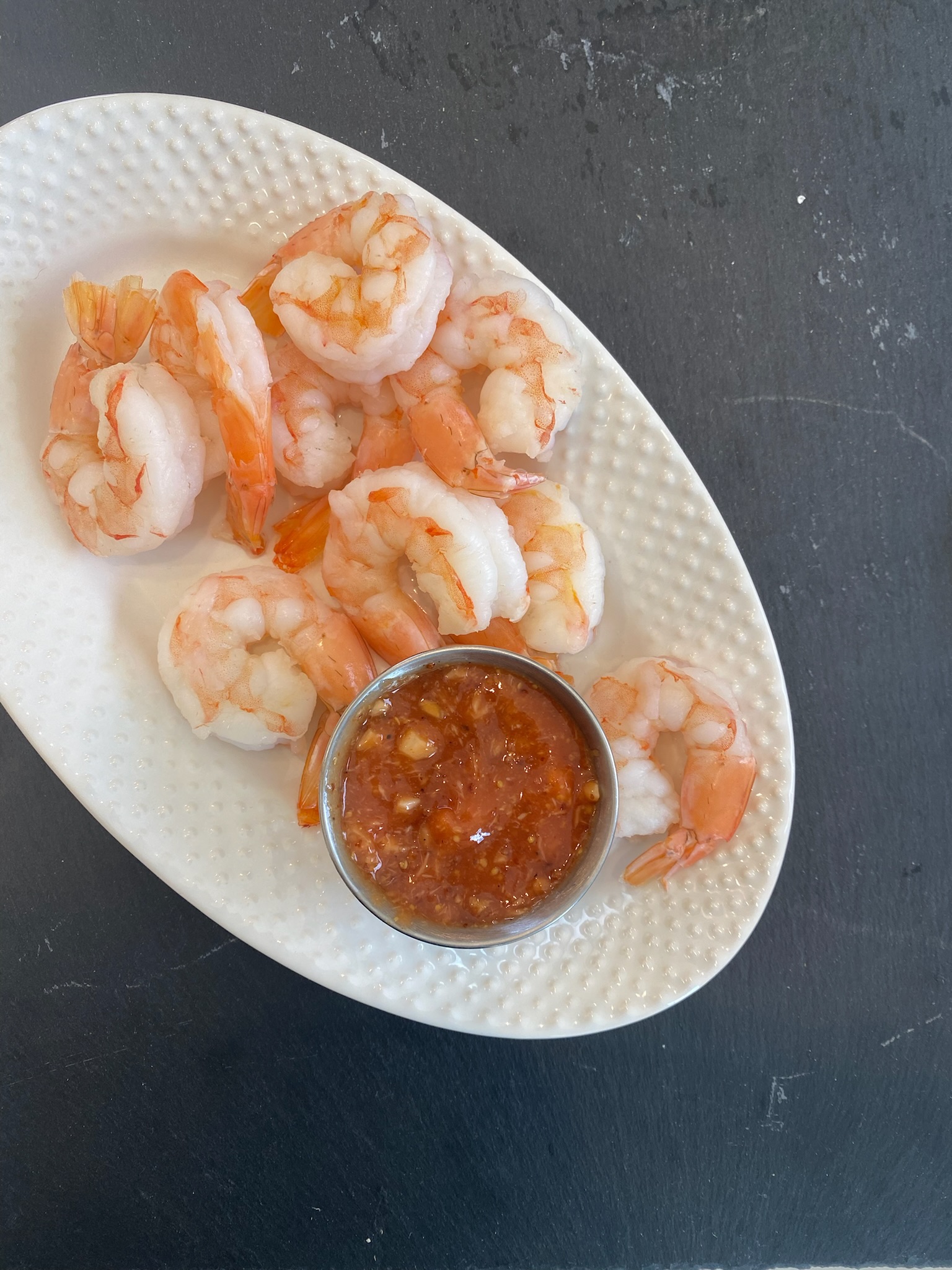 As many of you know, Fish Fixe appeared on Shark Tank in November of 2021.  While we went into Shark Tank preparing to hook the judges with our seafood delivery service  and it’s simplicity, what took center stage (for the aired version of the show) was the dipping sauce for our shrimp.  We never could have forecasted that the judges would love Melissa’s sauce so much, and the show’s narrative would highlight that.

More About This Recipe

Despite the judges being sidetracked by the sauce, Lori Greiner and Kevin O’Leary quickly saw an opportunity to invest in a direct-to-consumer seafood business with two women entrepreneurs at the helm.  By show’s end, Lori reeled in the investment deal, and Fish Fixe happily welcomed her into the business.

After the show aired, hundreds of people inquired about the sauce,  where the sauce could be purchased, if the sauce was included with the seafood and what the ingredients were.  We were blown away.  The power of a positive review is real.

So without further adieu, here is the recipe for The Shark Tank Recipe!

If you’d like to re-create the entire dish from Shark Tank, simply follow the Poached Shrimp recipe below.  Your poached shrimp and dipping sauce will be ready within minutes. 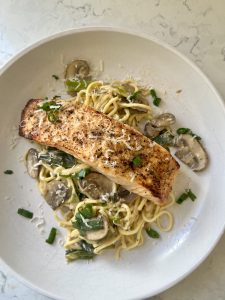 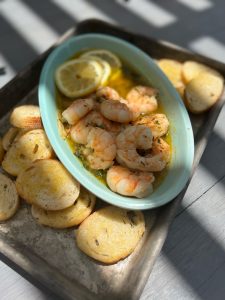 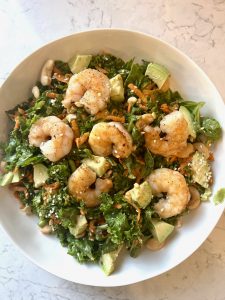 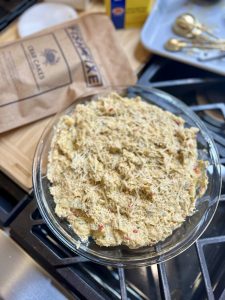 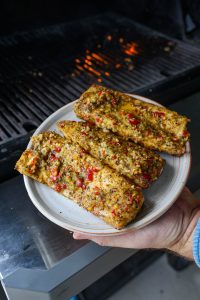 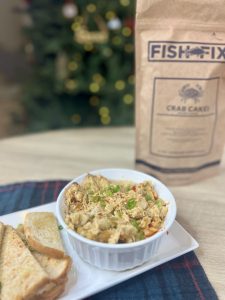 TRY FISHFIXE NOW
We use cookies on our website to give you the most relevant experience by remembering your preferences and repeat visits. By clicking “Accept All”, you consent to the use of ALL the cookies. However, you may visit "Cookie Settings" to provide a controlled consent.
Cookie SettingsAccept All
Manage consent

This website uses cookies to improve your experience while you navigate through the website. Out of these, the cookies that are categorized as necessary are stored on your browser as they are essential for the working of basic functionalities of the website. We also use third-party cookies that help us analyze and understand how you use this website. These cookies will be stored in your browser only with your consent. You also have the option to opt-out of these cookies. But opting out of some of these cookies may affect your browsing experience.
Necessary Always Enabled
Necessary cookies are absolutely essential for the website to function properly. These cookies ensure basic functionalities and security features of the website, anonymously.
Functional
Functional cookies help to perform certain functionalities like sharing the content of the website on social media platforms, collect feedbacks, and other third-party features.
Performance
Performance cookies are used to understand and analyze the key performance indexes of the website which helps in delivering a better user experience for the visitors.
Analytics
Analytical cookies are used to understand how visitors interact with the website. These cookies help provide information on metrics the number of visitors, bounce rate, traffic source, etc.
Advertisement
Advertisement cookies are used to provide visitors with relevant ads and marketing campaigns. These cookies track visitors across websites and collect information to provide customized ads.
Others
Other uncategorized cookies are those that are being analyzed and have not been classified into a category as yet.
SAVE & ACCEPT